The gloves are arguably the easiest part of the costume to reproduce - er, to simply buy. That being said, it was actually not trivial to find gloves that closely matched those used in the film. Try a Google search for "men's white spandex gloves" and good luck finding much of anything plain or simple here in the states.

After a trial order of gloves that turned out to be too shiny and small, what worked for me was actually a pair of glove liners - Thermasilk men's large. They fit snugly and breathe well so they won't be too hot. Here are a few screenshots showing Flynn's gloves as worn by Jeff Bridges, as well as a couple of photos of the ones that I bought. 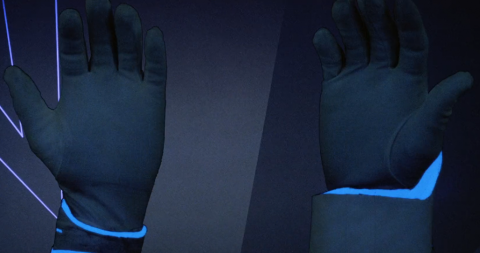 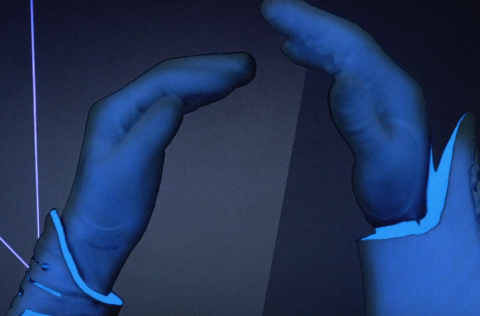 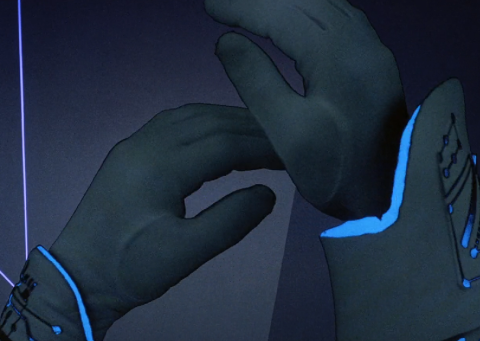 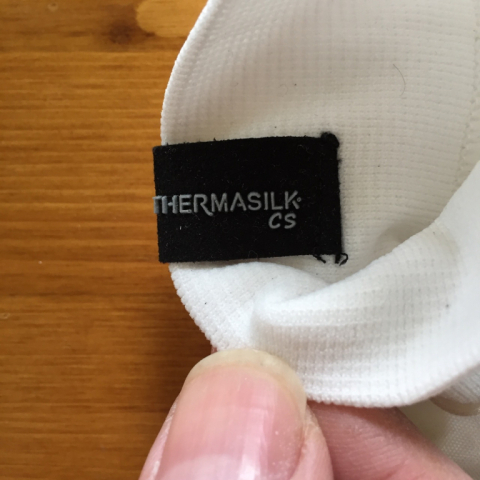 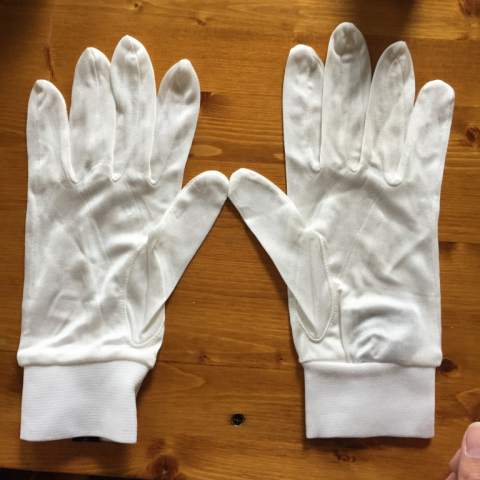