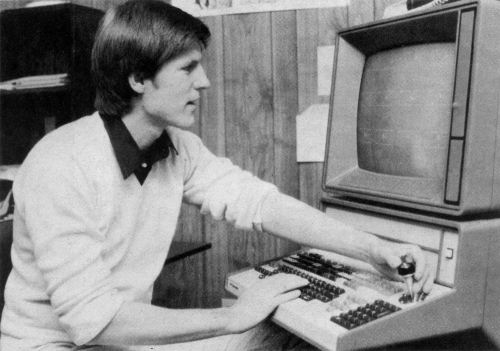 Bill Kroyer at work on TRON 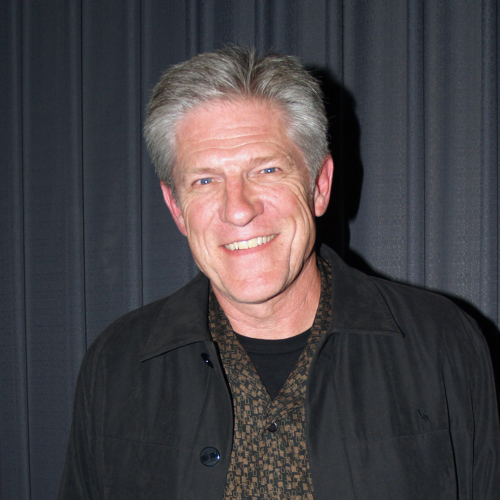 Greetings and welcome to The I/O Tower: a podcast for all things TRON. I'm your host, David Fleming. In this episode, I talk with TRON storyboard artist and computer image choreographer Bill Kroyer.

Bill was working at Disney when Steven Lisberger lured him away to work as animator on "Animalympics" (1980), and from there was among the first to begin working with Steven on TRON.

Bill describes how TRON was originally conceived of as a hand-animated feature, but once Disney signed on with a bigger budget, computer animation techniques quickly expanded the possibilities.

Along with storyboard artists Jerry Rees and the legendary Jean "Moebius" Giraud, Bill had a blast storyboarding TRON. But the inclusion of computer-generated imagery presented the first-ever challenge of moving a story through both hand-drawn and computer-animated scenes seamlessly.

To meet this challenge, Bill and Jerry developed a method of conveying 3-space movements of digital objects, writing thousands of numbers on a first-ever form of animation sheet for computer animators.

After TRON, Bill worked on the similarly inspired "Automan" TV series, developing Automan's sidekick, Cursor - a character much like Bit from TRON!

Bill shares many stories with us from his 40-plus years in Hollywood, including his time at MAGi/SynthaVision, Digital Productions, Kroyer Films, Rhythm & Hues, and Chapman University as head of their digital arts department.