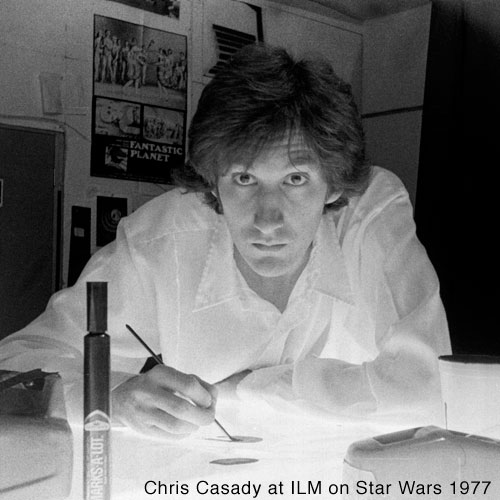 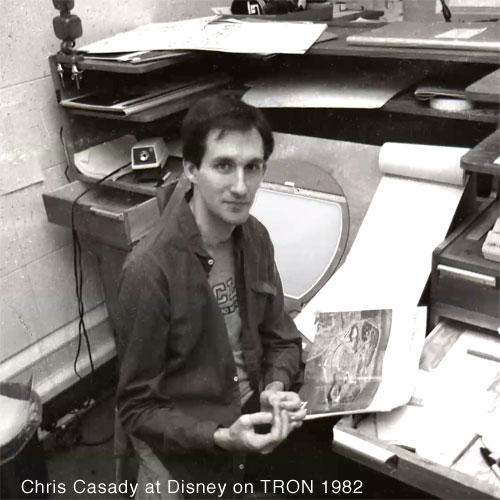 Greetings and welcome to The I/O Tower: a podcast for all things TRON. I'm your host, David Fleming. In this episode, I talk with TRON effects animator Chris Casady.

Chris had recently finished work on Star Wars before joining the effects animation team on TRON where he crafted 55 effects shots! Chris animated sparks in tank battle scenes. He created electric echos from Flynn's body when the guard jabs him during the entry port scene. Chris did the long streak trailing the disc Tron catches behind his head!

TRON was the film in which Chris honed his craft. He created sparks that fall with gravity. He made the scene where Sark's brains spill out after Tron defeats him — you will love Chris's telling of how he decided to do that! And remember Pac-Man in Sark's war room map? That was Chris!

Join us as Chris recalls being at Disney, details his effects work for TRON, and closes by telling us about the intro video he made for TRON's 30th anniversary party. 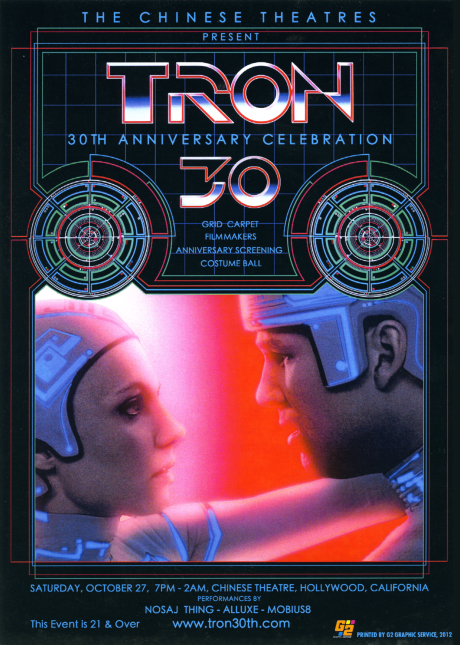 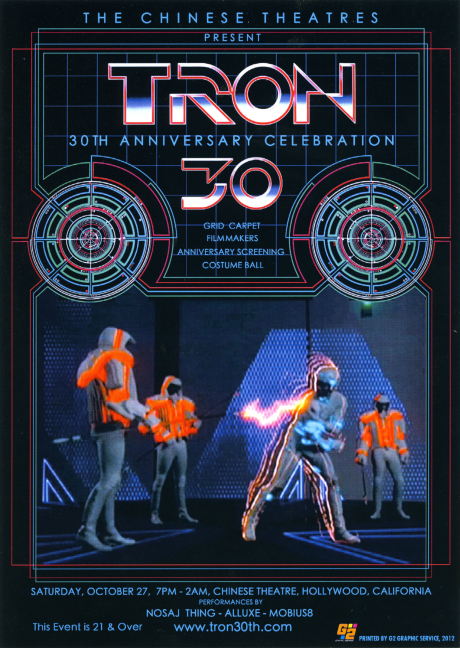 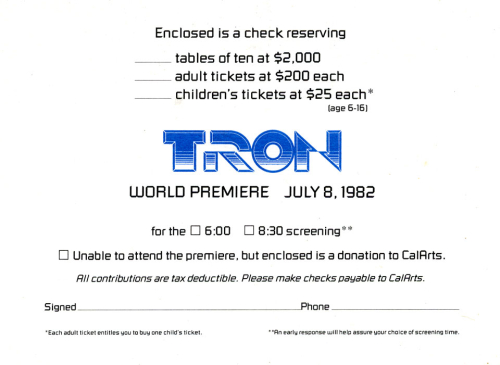 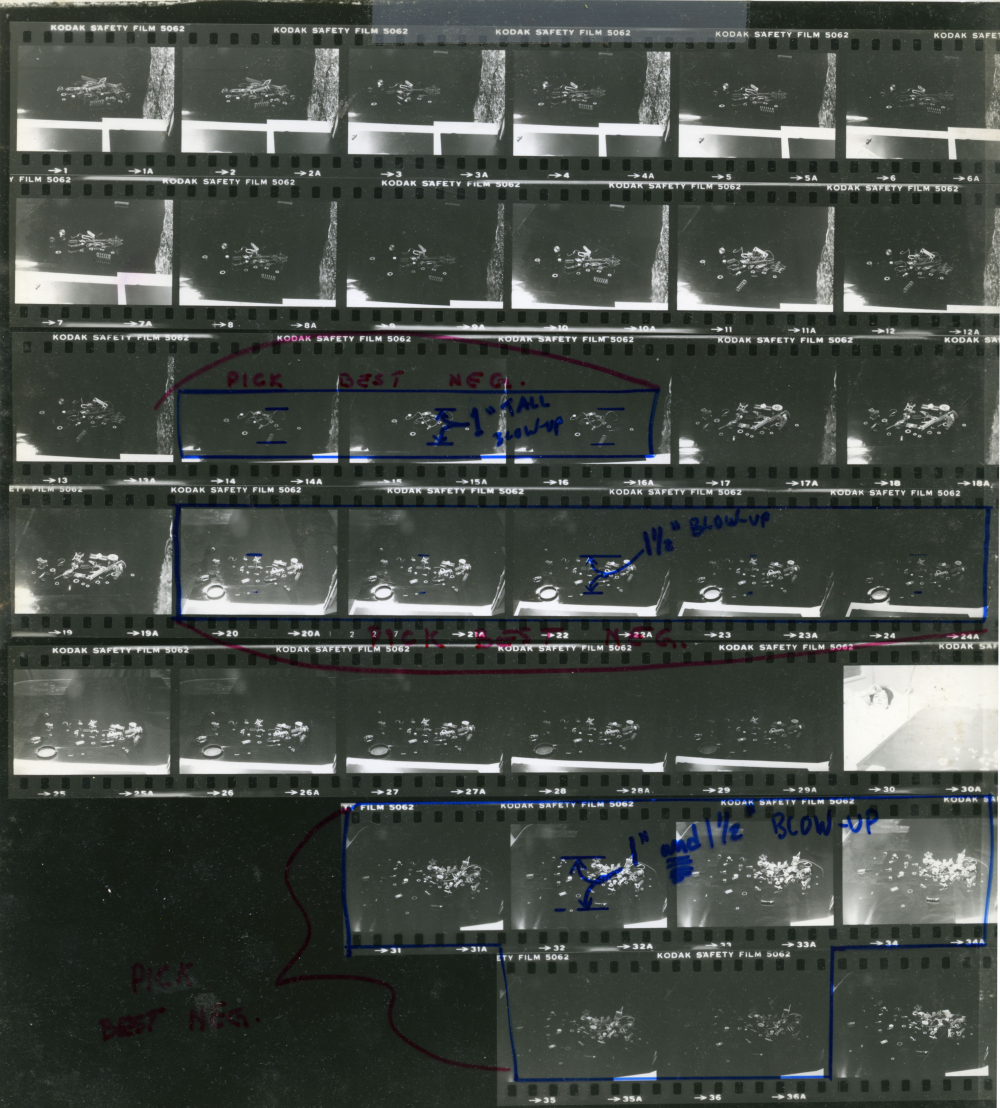