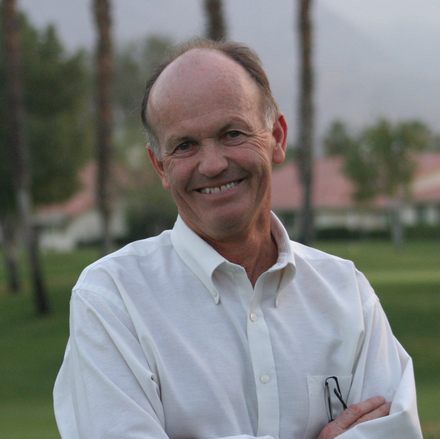 Greetings and welcome to The I/O Tower: a podcast for all things TRON. I'm your host, David Fleming. This is Part 1 in my three-part series with TRON associate producer and co-visual effects supervisor Harrison Ellenshaw.

Harrison tells us how he began at Disney as a matte painter, and how that work led him to Industrial Light and Magic to work on "Star Wars" and again later on "The Empire Strikes Back".

After "The Empire Strikes Back", Harrison found himself out of work when a desperate call from Disney led to his next job—and a chance meeting with Steven Lisberger, who had just pitched TRON to Disney.