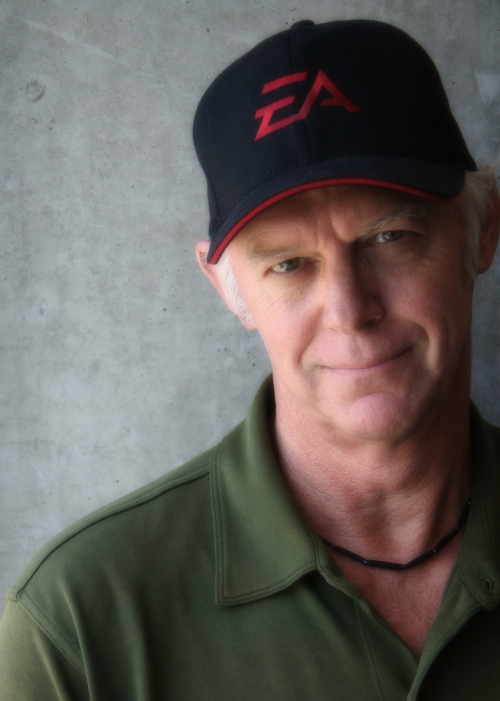 Greetings, programs, and welcome to The I/O Tower: a podcast for all things TRON. I'm your host, David Fleming. In part 3 of my interview with TRON visual effects supervisor Richard Taylor, we jump in with Jeff Bridges, Cindy Morgan and Bruce Boxleitner playing video games, and hear more about Syd Mead's and Moebius's designs and the challenges of creating the first film ever to take place in a computer environment.

Richard shares stories from the making of TRON, like when their massive lights blew out the transformers in all of Burbank, CA! He reflects on the Oscars from that year, and why TRON wasn't nominated despite being the first film to feature 20 minutes of full-frame computer-generated imagery.

TRON didn't do very well at the box office, but Richard describes how a key marketing opportunity fell through, leaving much of TRON's potential movie-goers in the dark.

He compares the computing power required for all of TRON to that for just one frame of TRON: Legacy, and tells us the best way to view TRON today (spoiler alert: it requires that Blu-Ray disc you already have and a giant projector/screen combo that you probably don't).

Richard opens up about the stroke he suffered last August, his greatest fear, his renewed admiration for the human mind and life, and how he's recovering and growing creatively. Lastly, he pays tribute to legendary visual futurist Syd Mead, who passed away in December.

Read more about Richard and his vast body of work at richardtaylordesign.com.